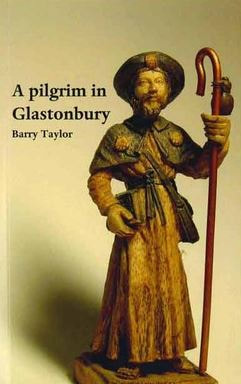 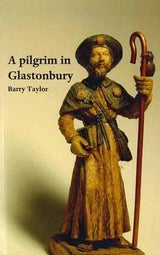 A Pilgrim in Glastonbury

​Glastonbury reached its peak as a centre of pilgrimage in the middle ages, when the pilgrims’ needs were met by the monks of the Benedictine Abbey. With the destruction of the monastery, pilgrimage lapsed.

In the twenty-first century we see a re-awakening of interest in the town as a focus of pilgrimage. But now, instead of being a centre of Christian pilgrimage, it is emerging as a centre that recognises and honours all faiths and beliefs. Glastonbury has a strange effect on some individuals: it apparently Calls them to live and work here.

When Barry Taylor’s life took a turn towards things spiritual, he found himself Called in that way. Somewhat contrary to his airy hopes, the talent he found Glastonbury most needed from him was the very one that he wanted to leave in his past: his background in practical business.

This book is a snapshot of the Glastonbury he found in 1985 and something of how the town has changed in the 20-odd years since. The author hopes that his personal experiences may make some contribution towards a greater understanding of the way in which Glastonbury is moving towards achieving its full potential as a centre of pilgrimage and transformation.

The author hopes that this book will give a greater understanding of how Glastonbury is moving towards achieving its full potential as a centre of pilgrimage and transformation.